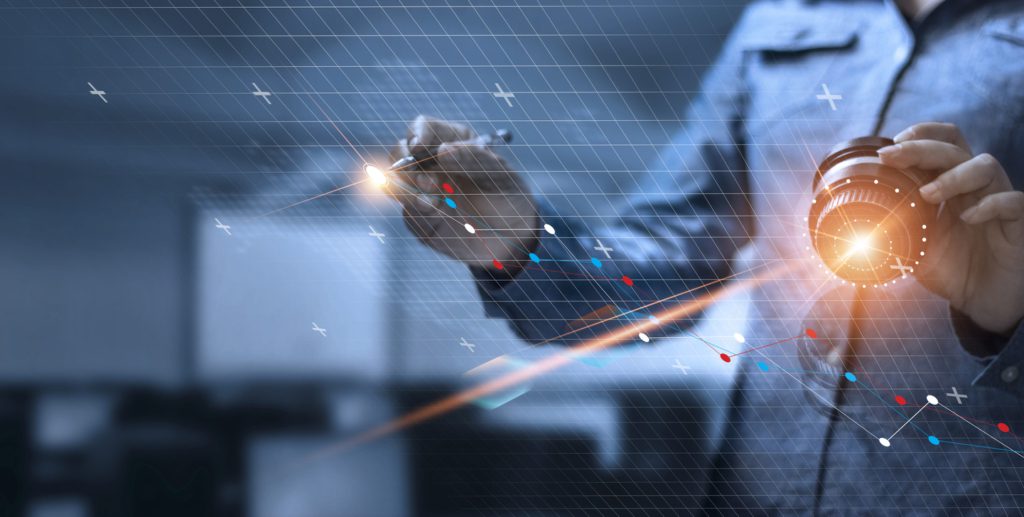 The latest update to the Australian Energy Market Operator’s Integrated System Plan (ISP) draws the unsurprising conclusion that our energy system is hurtling towards its Step Change Scenario.

It’s now one of four scenarios attempting to predict what the electricity system of the future will look like so governments, the private sector and the grid operator can plan and invest now and build a fit for purpose energy system.

Their whole-of-system model and engagement used for the ISP is robust and detailed – but is it designed to imagine a more consumer focused energy future?

It’s all in the modeling

Energeia was asked to do just this – use our end-to-end modelling to develop a consumer focused high DER and low carbon scenario – and compare it to scenarios developed by and for the energy market such as the ISP and the Network Transformation Roadmap produced by Energy Networks Australia (ENA).

The work was commissioned by Renew – a community-based member organisation that advocates for consumer interests in energy market policy and funded by Energy Consumer Australia as the peak body supporting energy consumers and groups across Australia.

Let’s go straight to the ending – the findings show that when you open your view to household data, gas and the low voltage distribution network, a new picture starts to emerge.

Higher uptakes of solar and batteries occur, albeit later for a whole host of reasons, optimal system sizes change and there’s much larger involvement in behind the meter orchestration via VPPs.

It is a future where energy systems sitting on the consumer side of the network play a much more active role in helping to shape demand and supply.

To understand what an optimised future state for all customers could look like, Energeia ran its customer, grid and generation models to identify the least cost mix of DER, network and generation over time.

Like AEMO and the ENA, we looked upstream at the wholesale, and high voltage systems. But to get a more complete picture, we included downstream customer data, including electricity and gas, assumptions on the electrification of transport systems and data from low voltage distribution networks.

The findings are far reaching, but in nutshell, a more holistic approach to data and modelling opens our eyes to an energy future that favours the consumer – both in participation and cost.

This holistic, end-to-end modelling paints a very clear picture of an energy future led by the consumer. If this is the case, it’s perhaps time we looked at the barriers that need pulling down to help it flourish.

Afterall, a sustainable least cost outcome is at the heart of our whole National Electricity Framework.

Join Energeia’s Ezra Beeman as he shares more insights on this in a Power Talk Webinar Series: Is Australia Ready for a Consumer Focused NEM Scenario? Watch the webinar recording here.

Breaking the Charging Barrier to EV Adoption in Australia

One of the top reasons for drivers not taking up plug-in electric vehicles is...

COVID Holds the Key to the Future of Transportation Electrification

The impact of the COVID pandemic on the driving habits of Australians could significantly...

Energeia’s Ezra Beeman joins as a panelist in a discussion at the CleanTech Showcase...

As the Australian Energy Regulator (AER) ponders the merits of its incentive-based regulatory approach,...

Complete the form to stay in touch with Energeia's latest work